Our club was formed in mid 1972 as an offshoot from the Sperry Club and was known as BMAC, the Bracknell Model Aero Club. After the club became affiliated with the SMAE (Now known as the BMFA) the name was changed to BADMAC, the Bracknell and District Model Aircraft Club. The club also had an active control line section until 1973. 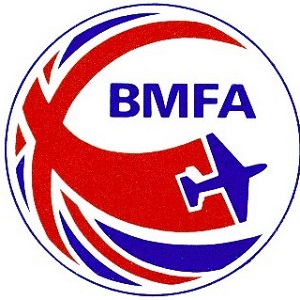